Menu
Log in
Install the app
You are using an out of date browser. It may not display this or other websites correctly.
You should upgrade or use an alternative browser.


[#] Thank you - you're one of more than 80,000 people have now signed the petition calling for a sequel to DREDD! The response to the petition has been just incredible and the endorsement of the owners of Judge Dredd, 2000 AD and Rebellion, has seen the numbers surpass everyone's expectations. But we still need your help! On 18th September, we're encouraging everyone to take part in a massive DREDD SEQUEL DAY OF ACTION - we've already made the moneymen who could get behind a sequel sit up and take notice by consistently keeping the DVD and Blu-Ray in the charts on Amazon and now on Netflix. We're asking everyone who's signed the petition to come together next Wednesday and drive DREDD back up the charts - if everyone who's signed the petition bought an extra DVD or Blu-Ray (either for themselves or as a present for a friend) or rented/bought it on iTunes and Netflix it will send the loudest signal yet that WE WANT MORE DREDD! So spread the word that on Wednesday 18th September, you're going to bring DREDD back into the public eye! Plus, it's the day that the new comic book sequel comes out, with lots of media attention planned for this and the campaign. Thanks to Rebellion for helping put this newsletter together - we're also really pleased to reveal that the official T-shirt for the campaign is now available, so you can wear your support with pride! So, you ready? [#] DON'T FORGET - if you unsubscribe from the petition your name will no longer appear in the list of those calling for a sequel! Stay subscribed and you'll get occasional updates about how the campaign is doing as well as any major news about a potential sequel - we promise we won't spam you or pass your details on to any other company. And don't forget to encourage all your friends and family to sign up to at www.2000adonline.com/dreddsequel Available to buy NOW - this is the only OFFICIAL 'Make a DREDD sequel' campaign T-shirt! Available in multiple sizes, wear it and let everyone know you support the campaign!
Last edited by a moderator: Sep 13, 2013 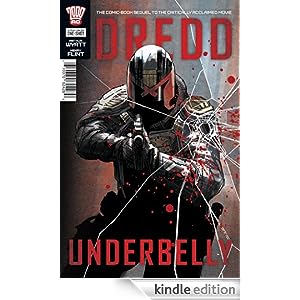 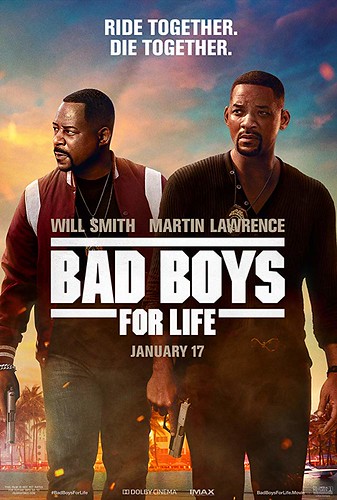